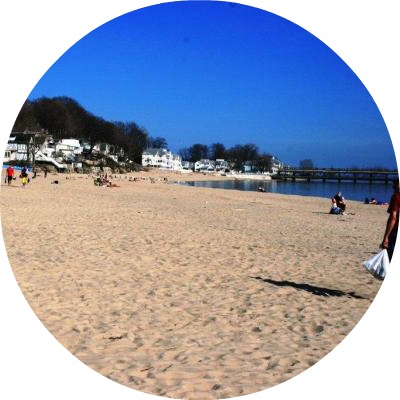 Crystal Beach Ontario is a lovely beach community, within the City of Fort Erie, that sits on the majestic Great Lake Erie. This quaint community has a population of approximately 3800 residents. Other than originally being name for it's "crystal clear" water, it is probably most famous for "Crystal Beach Amusement Park" which first opened in 1888 and 101 years later closed in 1989. People still like to talk about "The Cyclone" and lets not forget the "Comet" rollercoasters. The Cyclone was originally buit in 1927 and was one of 3 in the world, another being in Coney Island but Crystal Beach's Cyclone was most famous and lasted the longest. They say that 75,000 people attended opening day and over 5 million people rode the Cyclone in it's 20 year career with only one fatality. The Cyclone was dismantled in 1946. The Comet then made it's debut in 1948 with some of the wood and Steel from the Cyclone being used. you could say it was the beginning of recycling in Crystal Beach. 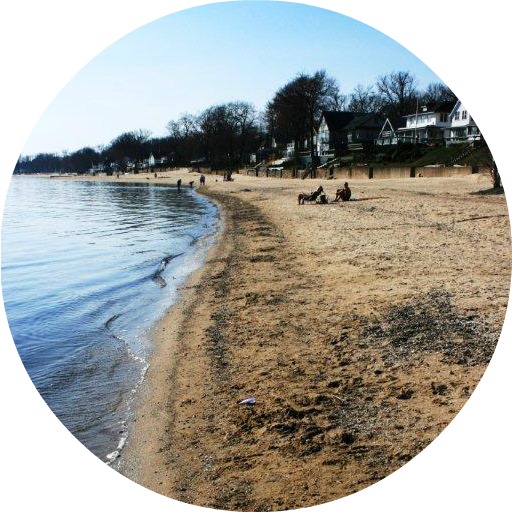 Real Estate in Crystal Beach is still one of the best values in Southern Ontario. You can [purchase a little detached bungalow for as low as $59,000, a townhouse for as low as $210,000 or you can get yourself something on Lake Erie for just over $400,000 and up.
Many people love to retire in Crystal Beach with it's quiet winters and relaxing summers. Whether you're young, old or somewhere in between, there is something for everyone and a walk on the beach is always only minutes away, from wherever you live in Crystal Beach.